Week one of my holidays training has been a little bit of a mixed bag, would love to say it has gone really well and I have enjoyed endless sessions and been resting and making the most of every second. This has not been the case! 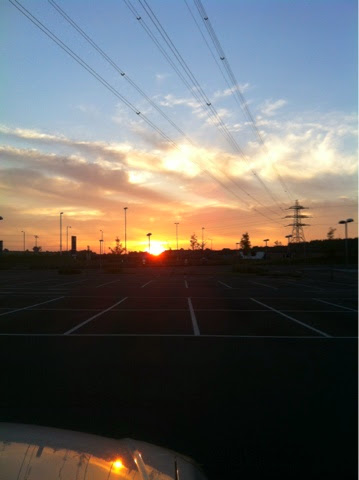 I was working Monday, Tuesday and Wednesday to pay the bills...real life never goes away. But apart from that I have been trying to get my mojo back and shift some of my lazy training excess weight but also keeping my power, hard balance. 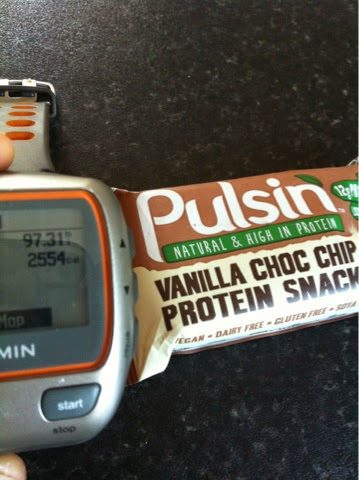 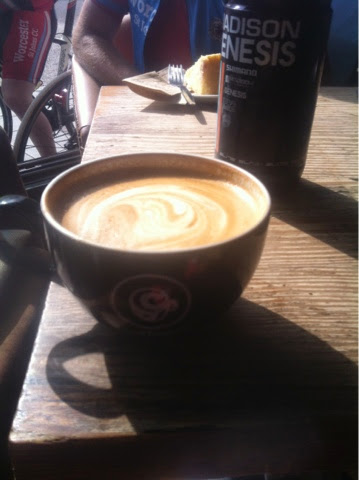 Week one is done and now to aim for week two, more consistency, rest and substance to my training! Starting with a 70mile TT effort Monday morning (racesimulation  for 100mile TT 10/8/14). 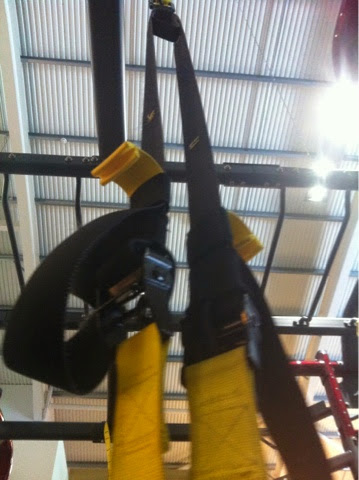 I now have 5 weeks off for the summer holidays…to train like a pro! I can rest and train how I like and when I like, if I am tired I can sleep if I want to ride I can ride, coffee stops galore. I will keep the blog up to date with my training week by week for the next 5 weeks, I feel that this will also give me a chance to evaluate how things have gone week on week, and also to see how longer and more volume of training will increase performance.

I feel as though at the moment I am in limbo, to be honest not much has changed since my last post in regards to the way I am feeling, I haven’t been able to shake a strange mind set. I am doing my best to keep training and sessions have actually been successful and PB’s are being broken and everything is going well, I have been racing and even that has been successful with a few podium finishes here and there. Mid season base is being built ready for September and October races, I have also been experimenting with different types of training and methods. Most of all the sun is out so why do I feel that I am not doing anything right at the moment I can’t bounce from session to session with ease and the my diet, well that’s just a nightmare.

I have always had a constant battle with food, when I am pushing for a race I am brilliant and can control things, I can usually get away with a little more and don’t have to be so strict in my mind set. But I always have a constant craving for food, and finding it hard, I don’t always eat rubbish, its just the amounts and its starting to show. I have a constant battle in the evenings with how much should I eat, but some times I push for more and shouldn't eat it. I don’t believe in the old…I put weight on easy tlak, you put weight on if you don’t work hard enough and eat too much of the wrong stuff. My girlfriend gets the brunt of my weight issues, when I am training and keeping it under control it is ok, I still weight myself and am very conscious of what I am eating, but if things are not good then she knows because its on my mind.

This is the kind of day that I would like to replicate most days, but at the moment sugar has crept its way in more and more and I must do my upmost to cut it out! I am fantastic at giving advice about food and writing food plans, and even writing my own…but you know what they say, those who can do and those who cant teach! 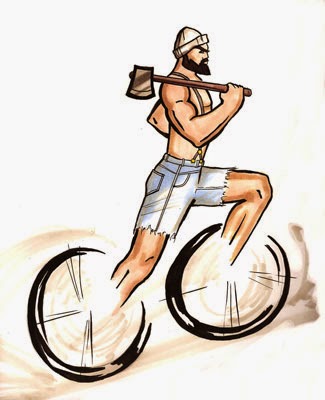 I have decided to dedicate my summer to improving on the bike more so, but also make improvements in my running, I plan to swim 2-3 times a week just to keep myself ticking along. I want to improve my time trialing and know I need more strength in my legs to cycle faster, I hope this will also help me to improve my running. I know that being able to rest after key sessions during the summer will add a huge benefit, because as we all know you don't get stronger from training you get stronger from resting.

Well what a difference a few days can make, I have been working hard on my diet and training and things have all fallen into place a little now. I am going to be back normal weight etc within a few days and have been much more focus!

Its actually strange what a week can bring when training for multi sports! I also raced the worcester country 10k championships at the weekend and was able to finish 6th which was a great result and made me very happy. It was disappointing at the time because I only recorded a 36.43 and was thinking I would have been much faster, but everyones time was just over a min slower than their usual PB so I was actually very happy, and placed were I should have. So on wards and upwards from here! 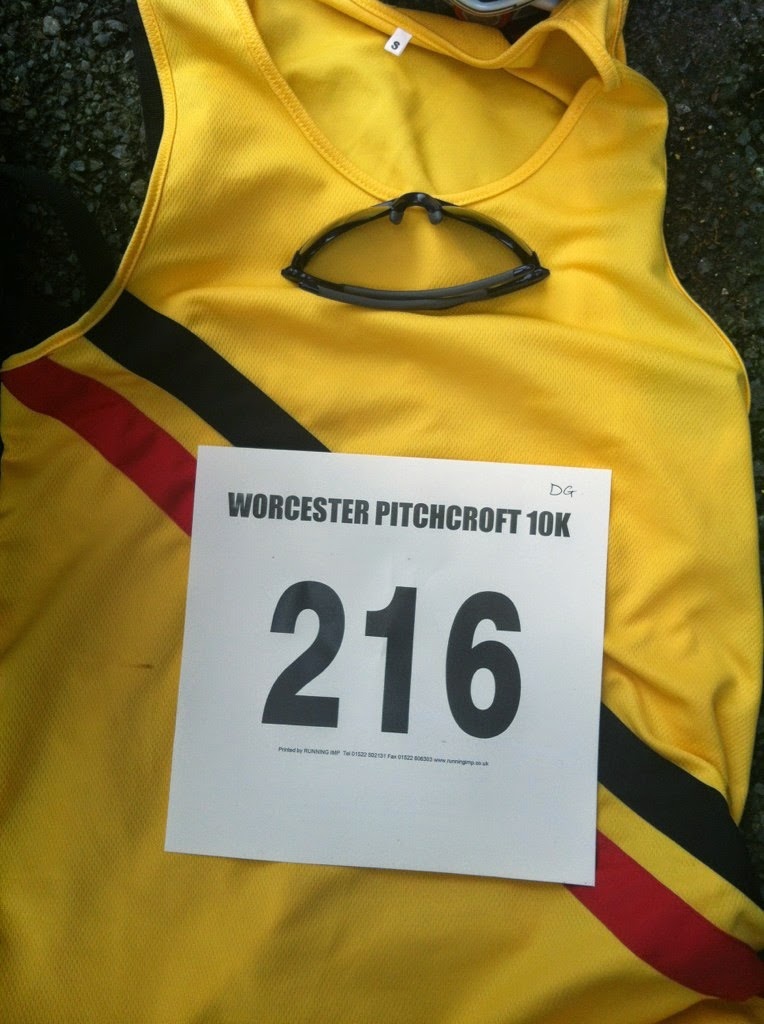 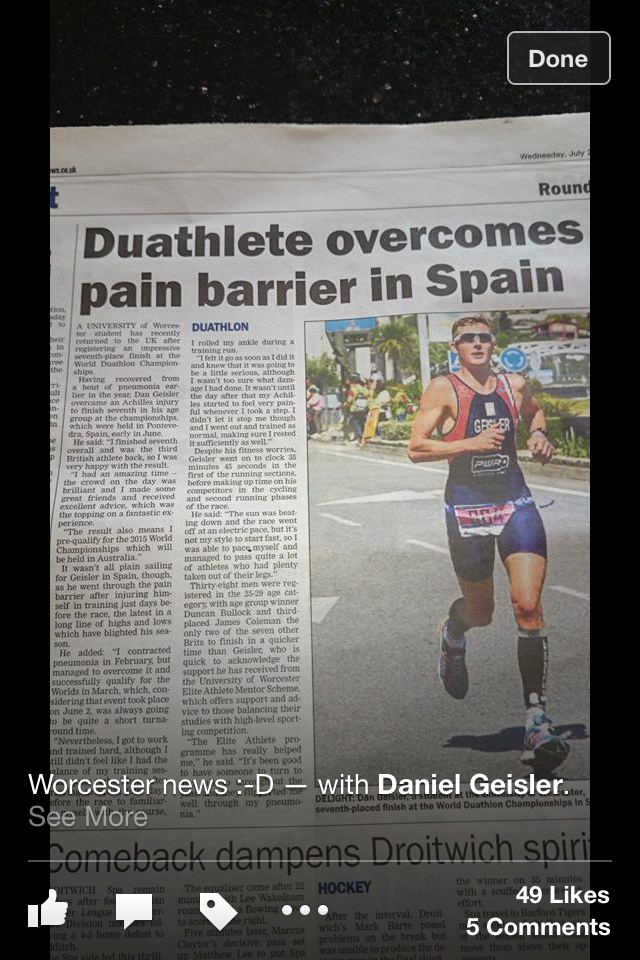 I feel as though I am always in pain……anyone else get that feeling?

Since I have returned from the World Championships, did I mention I was 7th in the world championships, don’t think I have said anything about it…..yeah right I don’t stop mentioning it at the moment. Any ways, since the World Championships I feel as though I am always in pain, this is the summer and it is race season so this is something I am going to have to put up with I guess. At the moment I am always looking for gains and putting myself through more pain and seems to be the only way to improve, but is it?

Do we always have to put ourselves through lots of reps, climbs and speed work to improve? The truth is I think we do! To get faster you have to run, bike and swim faster or to your fastest. You body adapts very well and if I’m honest the pain never ever goes away, we just get quicker. You don’t feel faster but the numbers on the speedometer are better and the HR is higher and the time is quicker….but is the pain worth it? At the time………never!!!

Another thing on my mind is, do we sacrifice too much for the want? Its hard to give yourself a point in which is no return, too much time spent training, too many occasions missed, too many friends pushed to one side and another early morning wake up just for those gains…is it worth it? Probably not at the time and a balance is critical. I am an age-group athlete, not a pro, not full time and not paid to compete…but man alive I love my sport. I love the feel of competing, the nerves and the build up. I love the long hours in the saddle, the climbs the time trial punishment. I love the laps of the track, the buzz on a sunny evening and a cold morning after a tough run. I love the conversations with training partners; food, training sessions, races, recovery and the endless coffee.

Then the gains start to arrive and yes the pain and sacrifices were worth it to win a race, beat a time, and beat your closest rival or even a training partner the pain is always worth it. But the key to the true success is the balance…

Never ever neglect the people closest to you as they are your foundation the people who actually help you to succeed. I have been very guilty of this in the past and must make sure that there is a right and wrong way to do things, but no magic formula and it is hard but to neglect the people around you is most certainly not the answer! 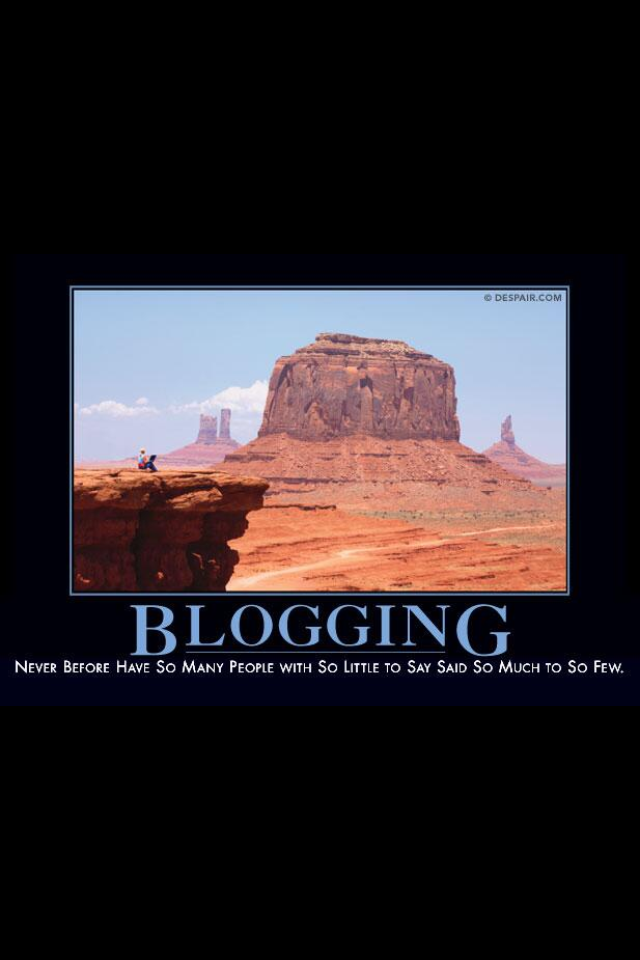 Due to the biting horrid bugs in the water at the top barn lake where the triathlon is hosted every year it had to be turned into a duathlon (thank god as I haven’t swam open water all year). The race had a depleted field due to the swim being cancelled but never the less still some strong local competition. The first run was only 1k and was very fast, the front group was about 5 strong and out on the bikes we went, after the first 5k I found myself in 3rd and chasing two athletes from the same club who were suspiciously very close to one another on the bike, funny that as your not allowed to draft? Are you?

I cant into T2 in 3rd place and started the 5k, I was gaining quickly on second place but 1st was no where to be seen. I was able to make up a lot of group on second but my legs didn’t want to push any harder, they had had a long week (10m and 20m TT PB’s that week). I had nothing left and had to settle for 3rd finishing around 200m behind second, another day and it might have been a different story! I was happy with 3rd and to be part of a proud triathlon club who picked up the team prize aswell, which included my close training partner Jason Taylor!