It has been a busy start to the year, I have already raced 3 duathlons, finished the xc season, been on holiday and now started the road running season.

The xc season, however much I hate racing them, for me was actually the best xc season I have taken part in. My last xc result was most certainly the best as I finished 16th and was very happy with the performance. I really do dislike xc because of the hills, mud and usually more technical course, however I have been able to put this to the back of my mind and just run...simply run as fast as I can for the 10ish kilometres that each race is. Through the season I have improved my results and built on each race, and have felt the benefit from the hard racing. I am not glad it is over and can put the mud and cold behind me! 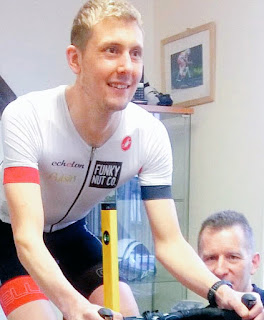 During the winter I was able to take the opportunity to have a bike fit at Echelon Cycles in Pershore. They now have a fantastic bike fitting service and offer this to anyone who wants to feel comfortable racing and training on their bike, because if you don't already feel comfortable when you race and train, then you need to get into Echelon Cycles and the rest will be made easy...well easier. 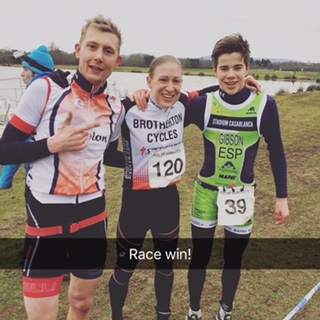 This was one very cold day, but one great fun race. I has a fantastic day, but it was a horrible way to do a duathlon. The first run was on mud, the bike was on road (which was great and I felt very good for this and it was where my race was won) and the final run was on mud. This made transitions very hard because I chose to where spikes due to the muddy conditions. Note to felt in the future, use elastic laces on spikes if I cant a fast transition.

However it was fun with a good result and a nice race to start the season off. Would I race it again, possibly, but man it was cold!

I has a wonderful time here. Was a great trip with a great friend, with lots of cycling, coffee, food and sunshine, yes sunshine in February. If I go away again, it will be in February! what a time to go away and get some sunshine, just as the winter is coming to an end in the UK. It was great to feel the heat and actually sweat not in layers and layers of winter clothing!

We had one epic 110m mile day out on the bile with 10,000ft of climbing. Lets just way there were some mental and physical ups and downs! 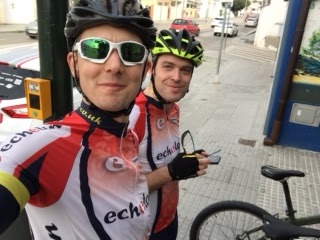 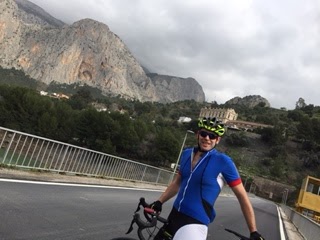 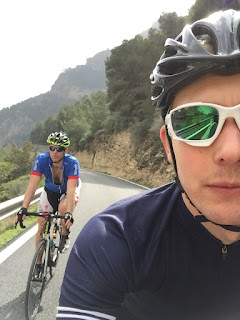 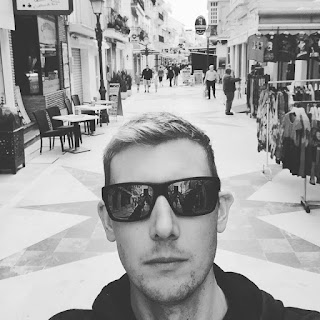 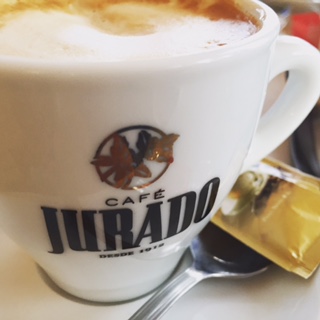 This race was off the back of the training in Spain. 2 days after returning home. It was needless to say that I found the morning of the race a little tough to get motivated. But man alive I flew and went very well. This was by far the best race I have had this year. My run and bike splits were much better than any other race, my pace was great and I was really happy that I was able to do this after the week in Spain. My race itself wasn't executed that well, but I was able to grind it out and just really go for it.

I was really happy to win even though my poor transition skills made it mighty close at points. My running time and bike power were just where I wanted them to be. 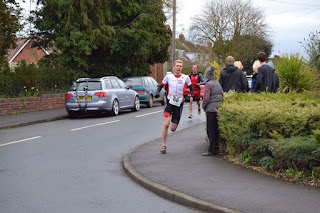 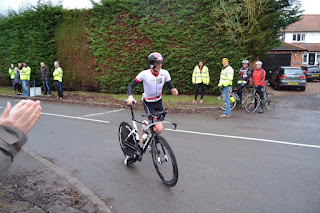 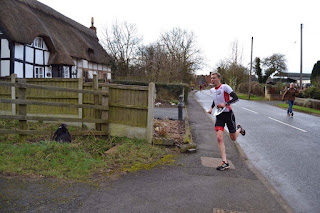 Clumber park is a race that I have a bad history with, its hilly run, windy bike but beautiful scenery has not been a good place for me in the past. I have tried to always race hard on the course but I have never gone that well.

This race was much more successful, although not my best race of the year to date. Which was again a little bit of a shame.

The race started as always fast and we soon headed into the hills on the run. I didn't feel very comfortable on the first run and struggled to find my race pace which was a real shame (in hindsight this was due to being in a fatigued state). My top end was not there on the run legs for the first or second run which was to my disappointment.

I came into T1 thinking I had a little more to give and hoped it was going to be there on the bike, and it really way. I was able to knock a lot of time off the bike in comparison to previous races around the course, but I was still a little underpar and know I can go faster.

T2 was rubbish, simply rubbish, found it hard to get my shoes on and really needed to get a shift on. The second run was very tough, but was able to hold some form and finish the second run with some decent form.

All in the all the race was solid, and I was able to achieve my first goal of the year and qualify for the duathlon world championships in Canada later in the year. 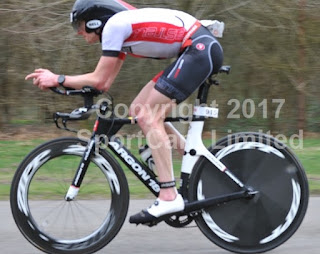 This was a fantastic day, very fun and really found it a true pleasure to work with Dan from the Watts Shop. He was extremely professional and really found all his advice solid and beneficial.

The testing is sound and can only be seen as beneficial to ones performance. Dan was able to test a range of positions and these effected the times and the wattage saved or lost. It was very interesting to find out how positions and kit you might think are faster is not always the case. 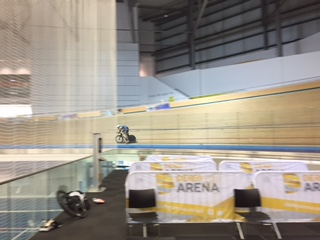 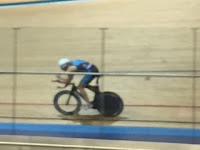 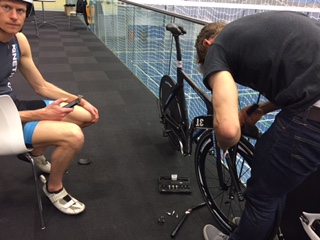 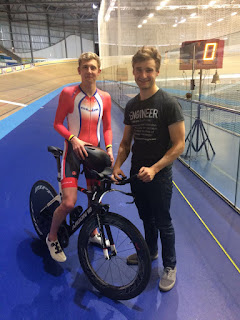 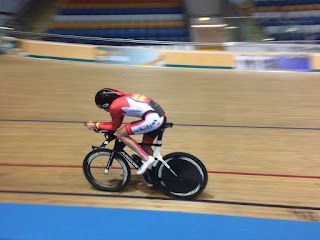 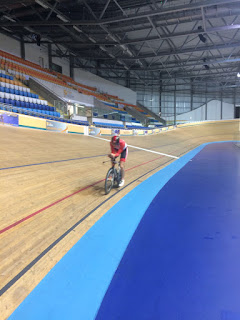 I was able to find a good saving along with extra tips and advice even more savings can be made.

A huge thank you to Dan for his time and bottle! whoops.


Now after a lot of racing and digging myself a rater big role I must think abut the rest of the seasona and it is time for a rest....I need to take stock and take some days off and chill. WHOLE DAYS OFF DAN!
Posted by Unknown at 06:48 No comments: