Everyone enjoyed the holiday and all got a lot out of it, exactly what they wanted, lots of cycling, hills/mountains, coffee plenty of coffee and lots of laughs!

Running during the holiday was tough, we were literally in the mountains so no matter which way I ran it was basically up hill, and I really do mean it was up hill. My legs certainly made me aware that it was not easy to do so! It was just as hard to run down hill, as the inclines made the descents mega and my glutes were on fire. On a very positive note, I has no reaction in my knee at all and everything was absolutely fine, roll on more running and getting back up to speed.

Mount Sem noz (the biggest climb around) was just an unreal climb that went on and on and on, it was fantastic, hot and hard work. Amazing views at the end that made the climb worth every second of pain and effort. 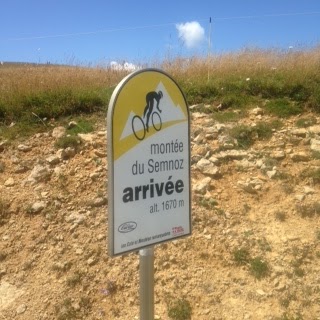 Coffee stop at the top of Semnoz (11k climb), and at the top first mars bar in forever! 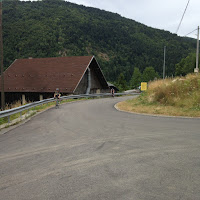 First bit of climbing on day 1, we really didn't know what we were getting ourselves in for. 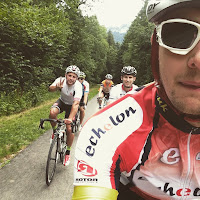 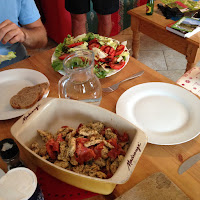 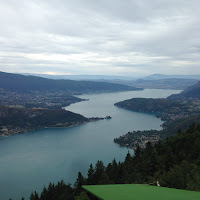 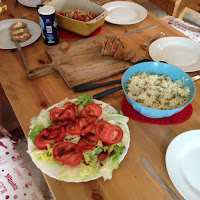 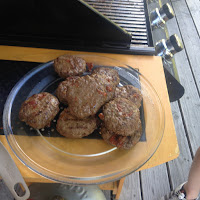 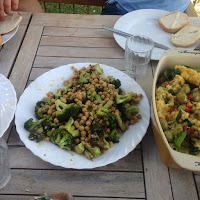 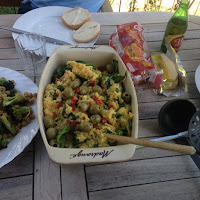 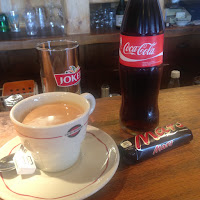 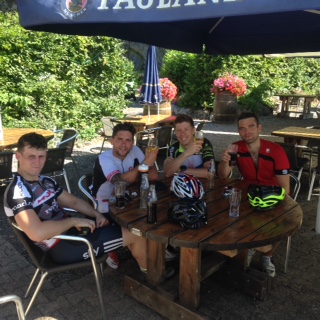 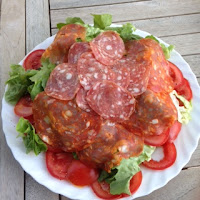 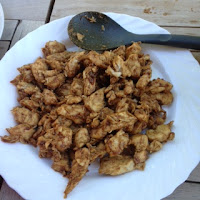 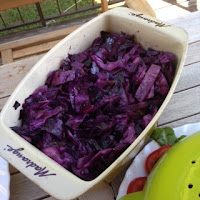 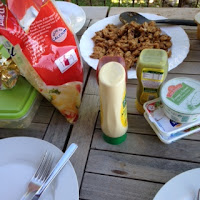 One and only rainy day! 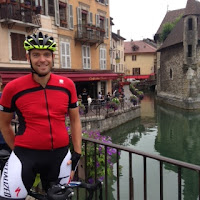 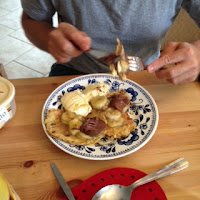 I still cannot believe Joel had ice cream with his pancakes. Think he though we were in an American dinner! 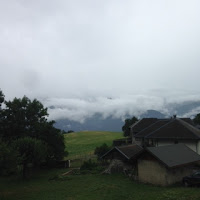 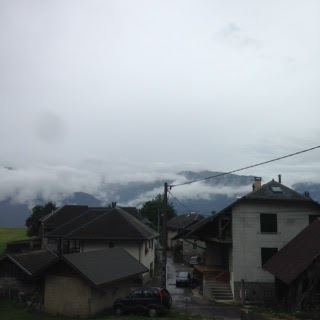 Rainy day, but we were able to head out early and miss it which was a godsend. It really rains in the mountains with no escape and rather unforgiving on the decent's I imagine. 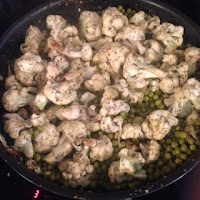 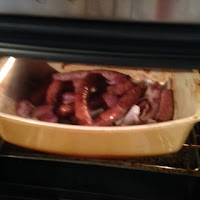 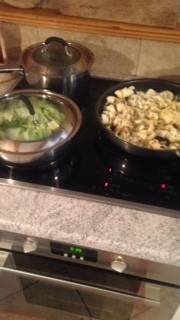 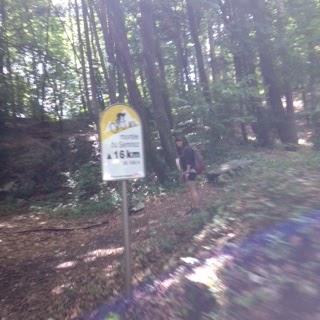 On a solo day due to puncture and with Sem noz done once again but a longer climb, there was only one thing to do when I arrived back into Annecy, and that was to stop for a coffee. Man it was a good coffee, and I think this might have been enhanced due to the stunning view of the mountains, shops and Venice live river running though. 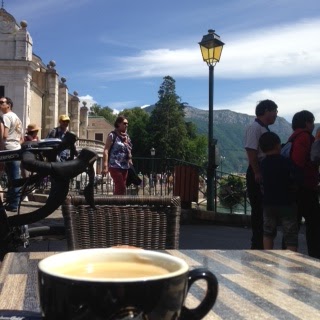 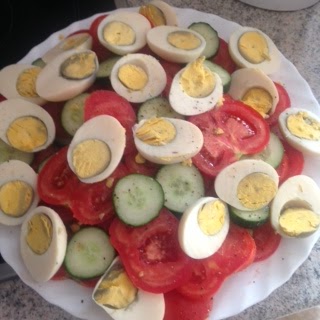 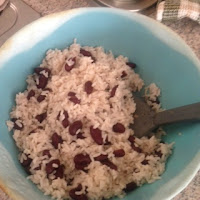 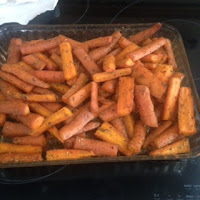 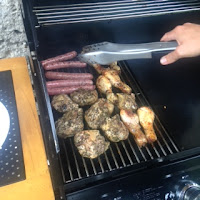 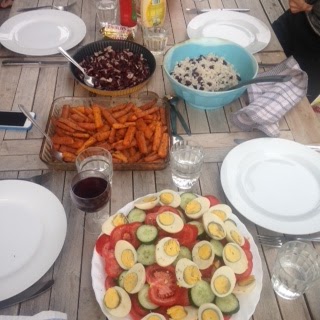 Now the focus turns to the English Duathlon championships, it has been ages since I have raced and this is partly due to my injury which I am glad to say now seems to be non existent, although I am still none the wiser to why I wasn't able to run in the first place.

Running is ready to rock, bike is under control and with this epic cycling adventure things should all tick along nicely into the English Champs!
Posted by Unknown at 20:45 No comments: